For the third year in a row, Malta has earned the highest-possible honors for its standards of care from a pre-eminent national group.

The mission of the National Association of Free and Charitable Clinics is to ensure the medically underserved have access to affordable healthcare. The NAFC and our members are dedicated to ensuring that our patients receive quality healthcare. Therefore, to quantify and qualify the care provided at the Free and Charitable Clinic network, the NAFC formalized a set of Quality Standards for member organizations.

Its quality standards include policies and procedures related to:

We are so proud to be recognized with this esteemed honor. 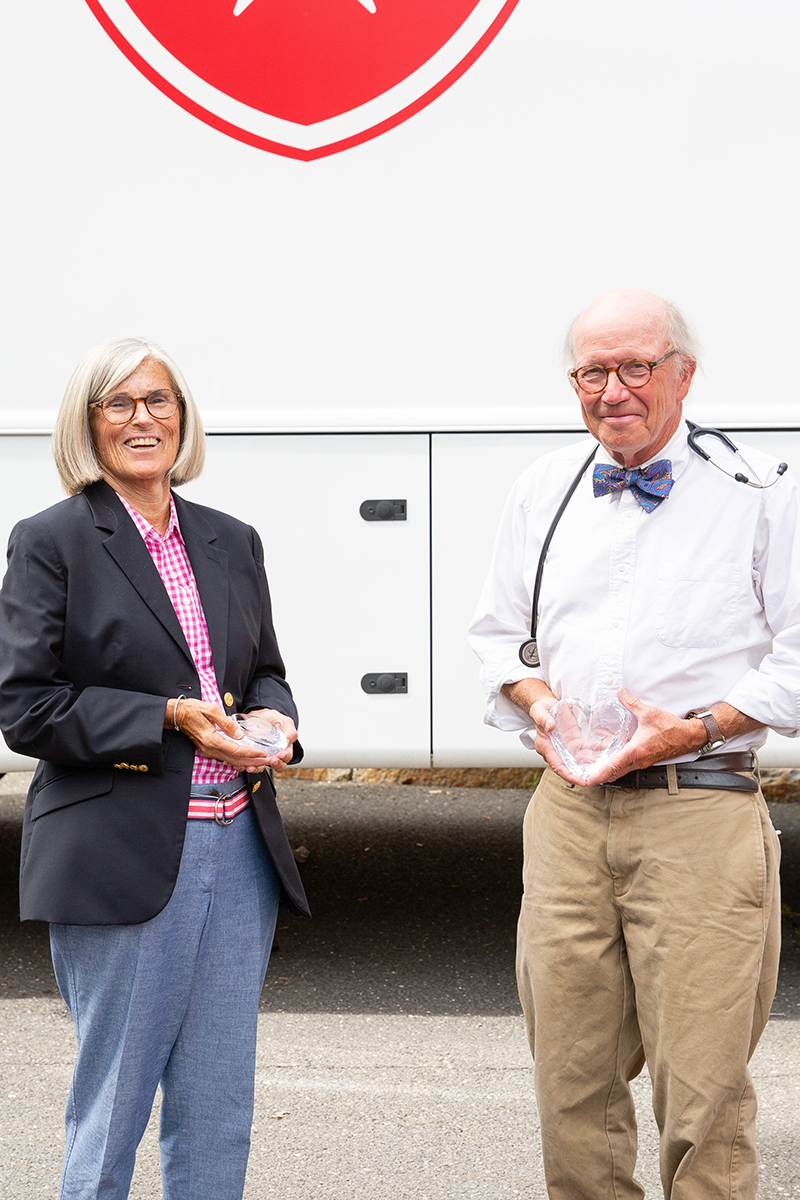